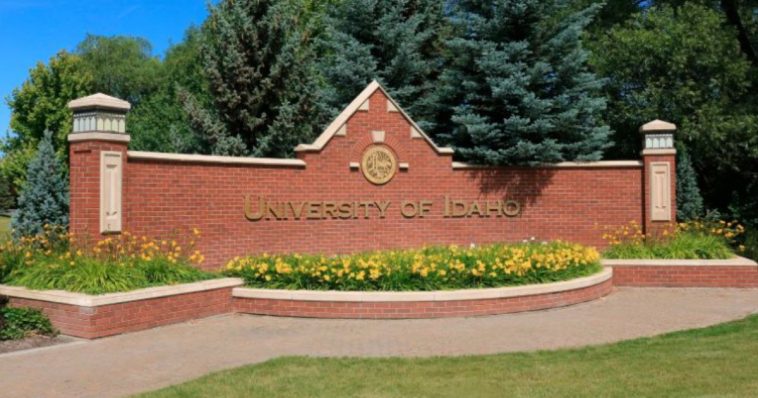 Police are investigating the deaths of four University of Idaho students found Sunday in a home near the campus.

Officers with the Moscow Police Department discovered the deaths when they responded to a report of an unconscious person just before noon, according to a press release from the city.

Police have called the deaths suspected homicides, which generally means the killing of one person by another, though the term doesn’t necessarily suggest death was intended or committed in a criminal manner.

Authorities did not release additional details, including the cause of death. Police said more information would be shared once family members were notified of the deaths.

“It is with deep sadness that I share with you that the university was notified today of the death of four University of Idaho students living off-campus believed to be victims of homicide,” University of Idaho President Scott Green said in a statement posted to Facebook Sunday night. “Out of respect for these fellow Vandals, classes statewide and online are canceled Monday, Nov. 14.” 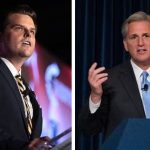 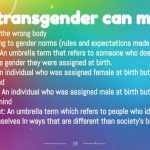