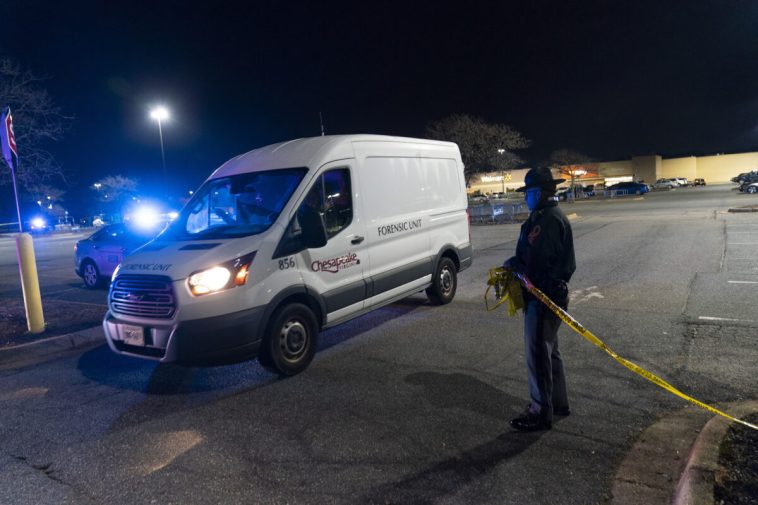 The accused shooter behind six killings at a Virginia Walmart earlier this week left behind a “death note,” police revealed Friday.

“A few months back I had overheard [REDACTED] talking to [REDACTED] and he told me that he had been trying to get rid of me since day one. After I heard that I lashed out. The associates gave me twisted grins, mocked me and celebrated my down fall the last day. That’s why they suffer the same fate as me,” Andre Bing, who worked at the Chesapeake Walmart, wrote in his “death note” (pdf) released by Chesapeake Police.

Also in the note, Bing made references to notorious serial killer and cannibal Jeffrey Dahmer. Some co-workers, he wrote, laughed at him “and said that I was like Jeffrey Dahmer … I would have never killed anyone that entered my home.” 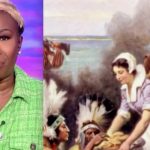 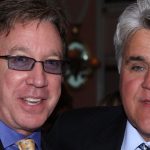