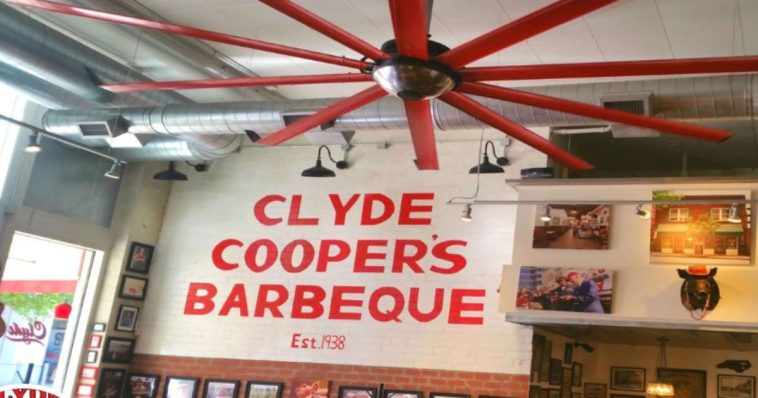 Some people seem to have made it their mission in life to remain ignorant despite the best efforts of others to help educate them.

That seems to be the case with one customer at popular Raleigh, North Carolina, barbecue stop Clyde Cooper’s Barbeque, where a woman called 911 because she said she was served pink, undercooked pork.

“They’re saying the meat is supposed to be pink,” she said on the 911 call, claiming she was told she couldn’t get a trade or a refund on her order, according to KFVS-TV.

In a November incident that went viral, the woman ordered a barbecue pork plate with sides, paid for her meal, and left, the restaurant said in a Facebook post.

Then, the customer returned and claimed her barbecue wasn’t done — it was still pink.

The smoking process has an interesting effect on cooked meat.

According to the USDA, “Meat and poultry grilled or smoked outdoors can look pink, even when well done. There may be a pink-colored rim up to one-half inch wide around the outside of the cooked meat. 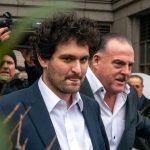 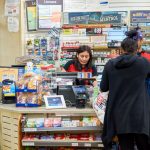