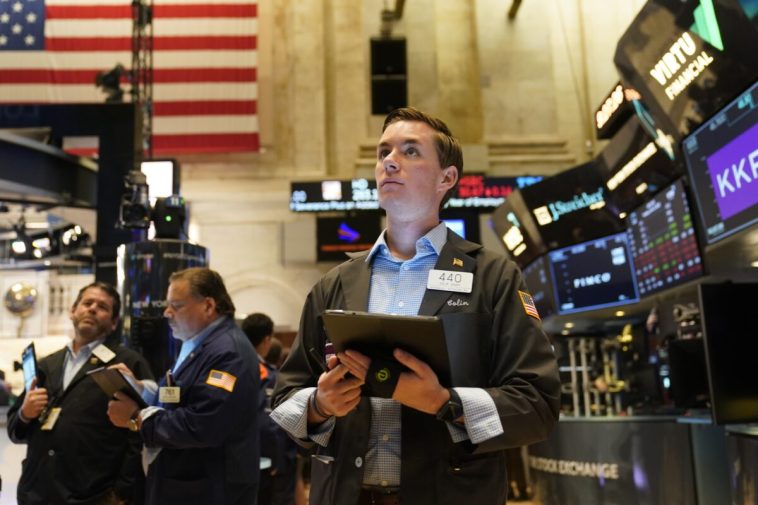 Despite White House officials proclaiming the United States won’t enter a recession, more than half of respondents in a new poll say the country has hit the grim milestone.

Results from a poll (pdf) carried out by The Economist and YouGov show that 56 percent of Americans think the United States is now in a recession.

The survey found that only 22 percent of those polled disagreed with the notion that the country is in a recession, while another 22 percent said they are not sure if a recession is currently underway. 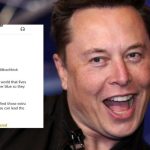 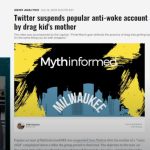