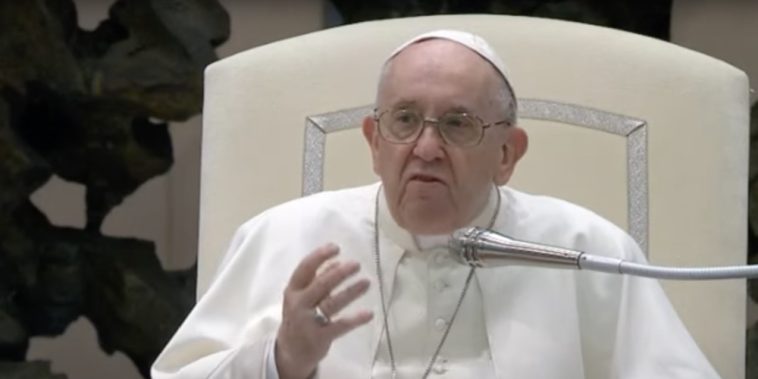 Pope Francis is set to meet with delegations from Canada’s Indigenous peoples in Rome nearly a year after gruesome discoveries were made at several residential schools.

Following the discoveries of hundreds of unmarked graves at residential schools across Canada in 2021, the Catholic Church has ramped up efforts to reconcile its involvement.

Meetings between Pope Francis and Indigenous groups were scheduled for December, however due to COVID-19 they were postponed until March.

In February, the Canadian Conference of Catholic Bishops announced that Pope Francis would meet with the as well as delegations from the Assembly of First Nations, Métis National Council, and Inuit Tapiriit Kanatami. 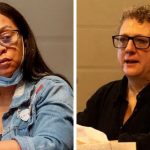 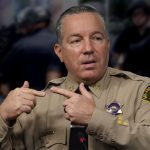