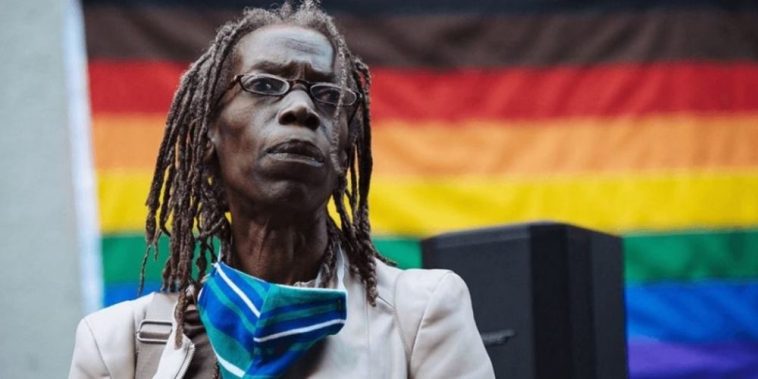 Portland City Commissioner Jo Ann Hardesty has been ordered by a Multnomah County judge to pay a credit card company over $16,000 in overdue debt after failing to show up in court, The Oregonian reports.

On March 21, Judge Matarazzo approved a $4,900 lien against Hardesty and on March 24, the judge issued a second lien with a penalty of $11,700, according to court documents.

“I fully intend to pay and have reached out to Bank of America’s attorneys to arrange a payment plan,” Hardesty said in an emailed statement on Tuesday, according to Oregonian.

Both Hardesty and her attorney did not appear in court, according to court documents. 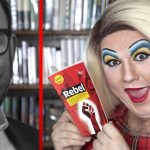 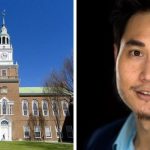