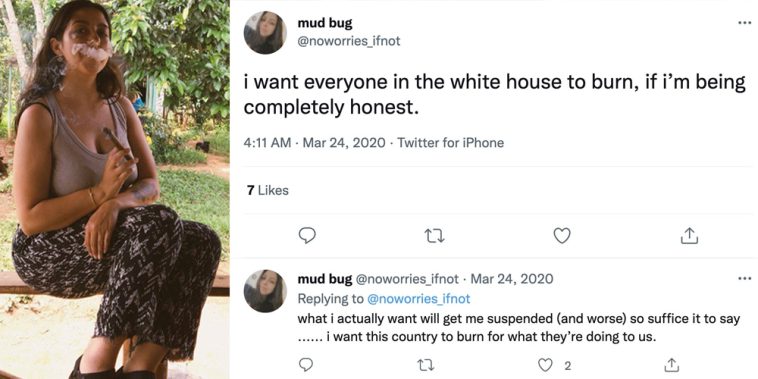 A Portland medical assistant at Oregon Health & Science University has been revealed to be a far-leftist who has a history of Twitter posts containing racism and calls for violence.

In screenshots of Danielle Salinas’ now locked down Twitter account, obtained by The Post Millennial editor-at-large Andy Ngo, Salinas is seen calling for the “extinction” of white people.

In the initial round of screenshots Ngo cited, Salinas also complained about being stuck “with a bunch of white people” on a form of public transportation during the recent news about mask mandates being rescinded.

Beyond that, Ngo points out how Salinas has said “calling white people ‘cracker‘ is good.” 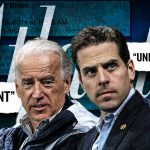 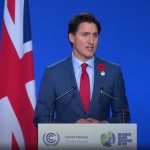