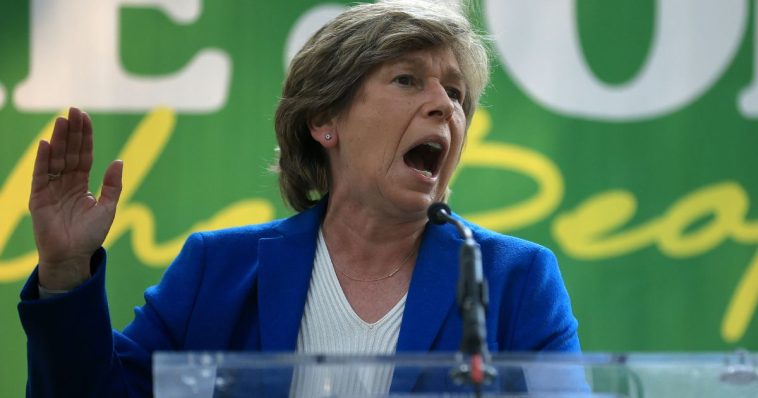 I’m not quite sure when Randi Weingarten became an expert on the war in Ukraine, because she certainly doesn’t seem like one. But then, I feel the same way about her expertise in the field of education, and that’s the primary reason most people know her name.

Weingarten, for the uninitiated, is the president of the American Federation of Teachers, the second-largest teachers’ union in the United States. She’s also a Democratic Party bigwig, known to opine on a variety of issues, despite no evidence she’s any more talented as a generalist than the next Twitter rando.

Case in point: On Monday, Weingarten got herself in a snit over the fact former Secretary of State Mike Pompeo, who’s exploring a presidential run, called her “the most dangerous person in the world” in an interview.

“It’s not a close call,” Pompeo told Semafor. “If you ask, ‘Who’s the most likely to take this republic down?’ It would be the teacher’s unions, and the filth that they’re teaching our kids, and the fact that they don’t know math and reading or writing.

In responding and attempting to savage both Pompeo and the Trump administration, Weingarten only managed to prove Pompeo kinda had a point.

“I know that Mike Pompeo is running for president, and frankly I don’t know whether to characterize his characterization of me in the @daveweigel interview as ridiculous or dangerous,” Weingarten tweeted. 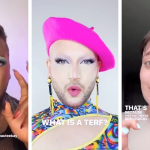 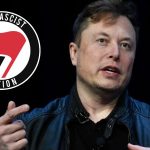