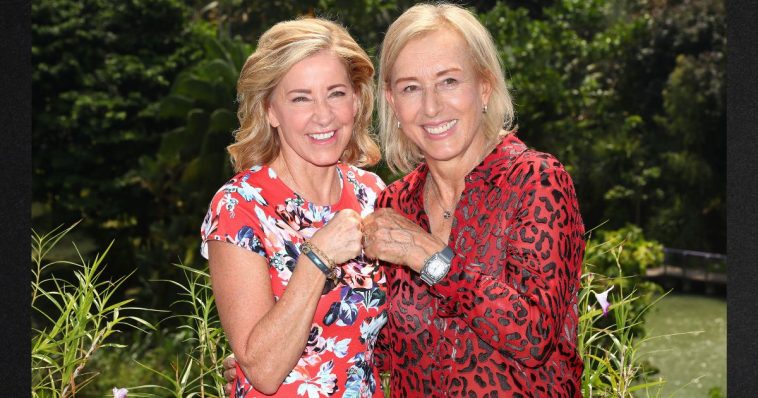 One of the all-time greats of women’s tennis is facing a serious health challenge.

In a statement released through the World Tennis Association, Martina Navratilova announced Monday that she has been diagnosed with two different forms of cancer.

“This double whammy is serious but still fixable,” Navratilova said of her diagnosis.

The winner of 59 Grand Slam titles in singles, doubles and mixed doubles has been diagnosed with Stage 1 breast cancer and throat cancer.

“It’s going to stink for a while but I’ll fight with all I have got.”

Navratilova has had cancer before. The International Tennis Hall of Famer was treated for noninvasive breast cancer in 2010, according to her WTA statement.

The Czech-American retired athlete realized that her lymph node had enlarged while attending WTA finals in Fort Worth, Texas in November. 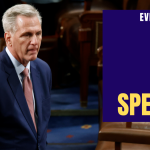 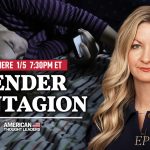