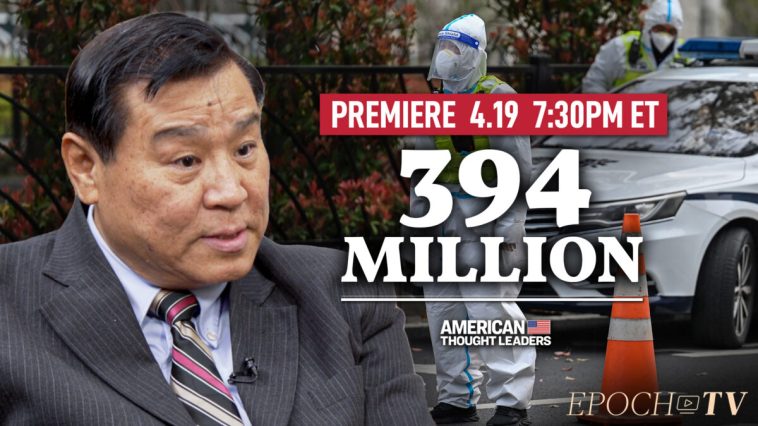 In this episode, we take a look at one of the largest grassroots movements in the world. For the past two decades, millions of Chinese have been secretly renouncing their affiliation to China’s Communist Party and its affiliate organizations. The movement, called Tuidang, or Quitting the Chinese Communist Party, has recorded nearly 400 million such renunciations.

I sit down with Sen Nieh, vice president of the Global Service Center for Quitting the Chinese Communist Party. He’s also a professor at the Catholic University of America.

“It’s about how Chinese people try to break out of the bondage of communism,” says Nieh.

We discuss this movement and we also take a deeper look at the draconian lockdowns in China. It’s a decades-old playbook, Nieh says. 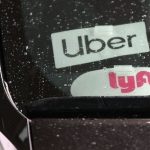 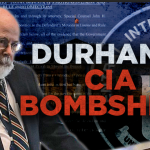