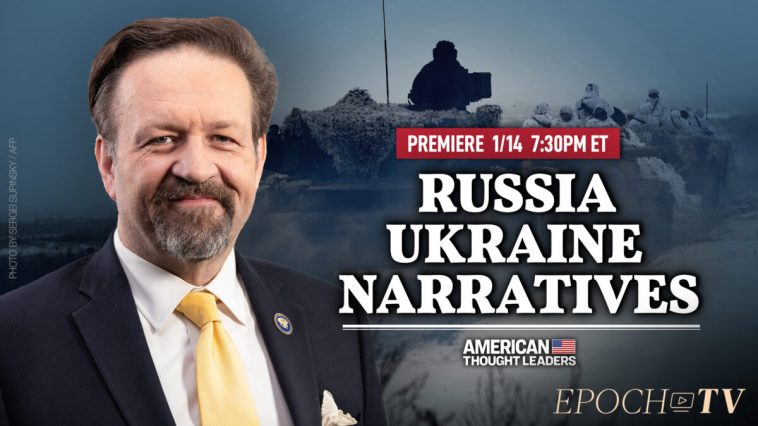 In this episode, we sit down with Sebastian Gorka, host of America First, former strategist for President Donald Trump, and author of “The War for America’s Soul,” to discuss narratives surrounding the Russia-Ukraine War, the fog of disinformation, the Twitter Files, and the politicization of America’s intelligence agencies.

“Sending unaccountable pallets of cash to any country is dumb. I don’t care whether it’s Afghanistan, the Ukraine, or whether it’s Iraq. A, it’s not good geopolitics, and B, it smacks of corruption,” says Gorka. “[But] this argument I get from ‘conservatives,’ ‘well, Ukraine is so corrupt.’ Yeah, so is Washington DC. Should Chinese tanks be rolling up Constitution Avenue because we have a corrupt administration? Of course not. We are a country made up of people, not politicians.”

Both neocons and neo-Buchananites have taken extreme positions on the Russia-Ukraine War, Gorka argues.

“The sad thing is we don’t have these discussions even on the right—forget about left and right. We don’t have a slightly nuanced discussion about countries invading each other in Europe,” Gorka says.

According to Gorka, the United States must bear part of the moral burden for what has unfolded in Ukraine. “We, the Americans, convinced post-communist Ukraine, to give up all its nuclear weapons. To give them to who? To Moscow.” 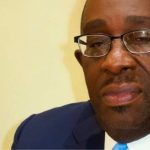 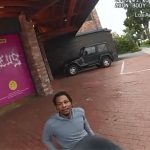