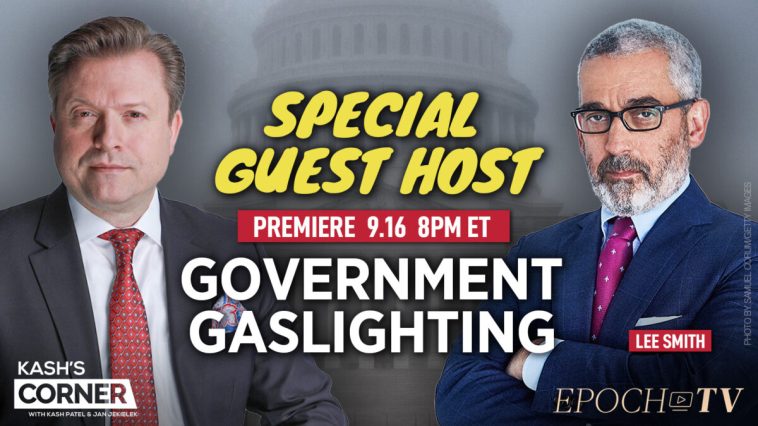 “Wait a minute—the FBI had this guy under a counterintelligence investigation, and then they hire him as a confidential human source?”

Danchenko was the subject of an FBI investigation from 2009 to 2011 for apparently talking to a Brookings Institution coworker about selling classified information for money. According to a new filing in the Danchenko case, the FBI signed Danchenko on as a paid confidential human source in March 2017.

According to Lee Smith, the FBI has “outsourced” its lies, and John Durham should go after the agency to hold to account the people behind Russiagate and the Mar-a-Lago raid—scandals that Lee Smith views as intrinsically connected.

“They bury their corruption, and they make it impossible for people to ask questions. And then they turn it around on the people who are asking questions, saying, ‘Oh, no, no no. You’re the problem. You’re the one who’s going to get people killed,” says Lee Smith.

In 2017, Congressman Devin Nunes (R-Calif.) was accused of endangering sources after demanding documents from the DOJ, and a recent New York Times article suggests that documents at Mar-a-Lago could compromise human intelligence sources.

Will Igor Danchenko ultimately be acquitted like Michael Sussmann? Did DOJ Inspector General Michael Horowitz know Danchenko was an FBI confidential source when he put out his 2019 report?

“The scandal grows larger and larger the more information we have,” says Lee Smith. 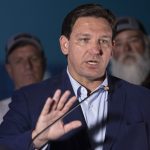 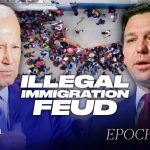