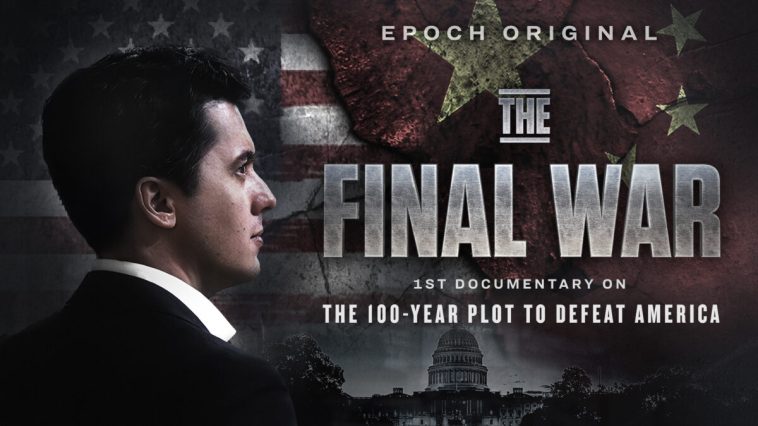 They try to make sense of the seemingly chaotic post-pandemic world—from Ukraine and Taiwan to the Taliban. When more and more forces and hints start to point toward China, they are on their way to uncovering a century-old secret.

To say the least, the Chinese Communist Party (CCP) is a mystery for most Americans.

But hidden behind the archaic Party jargon, ever-changing face, and impossible-to-predict actions is the CCP’s single, clear, and consistent goal, with America at the very heart of it.

Generations of Party leaders have been loyally implementing different stages of the task they are given. Despite the seemingly flip-flopping policies, the CCP’s ultimate goal remains unchanged.

With the help of 20 top CCP insiders (from internal Party whistleblowers and leading experts to former U.S.-China policy officials), the investigation team behind the viral documentary “Tracking Down the Origin of the Wuhan Coronavirus” sets on a new journey.

Trawling through dozens of hours of interviews, an ocean of primary sources including internal documents, top Chinese leaders’ writings, speeches, diaries, and meeting notes, and the CCP’s own behaviors, the team explores the Party’s underlying, long-term strategy against the United States.

We went back to the beginning of the Chinese Communist Party and its 100-year plot, and revealed how the communist leadership, through masterful deception, has consistently advanced its agenda. Today, it is no longer far from achieving its goal.

How did it happen? Why did the CCP’s goal get unnoticed? What did the United States get wrong about the Chinese regime for the past 70 years? “The Final War” answers the questions that are increasingly relevant to every American. 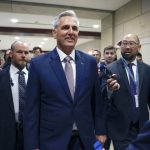 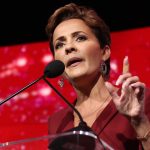