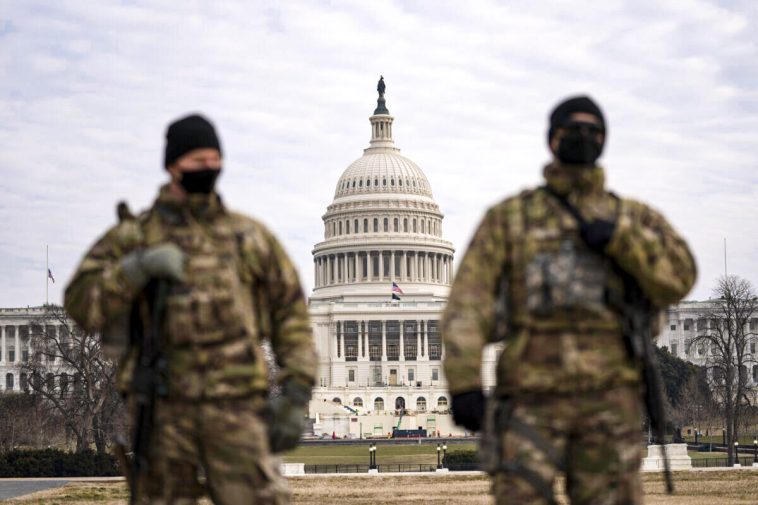 A claim by the House Jan. 6 Select Committee vice-chair that President Donald Trump did not order the use of National Guard troops in the District of Columbia on Jan. 6 is true because that would have been a violation of the law, former Department of Defense aide Kash Patel says.

Patel said that Trump authorized up to 20,000 National Guard troops for use in D.C. or elsewhere on Jan. 6, but that those troops were later rejected by D.C. Mayor Muriel Bowser and the U.S. Capitol Police.

Under the law, the president cannot order the deployment of the military for use inside the United States, Patel said. At the time of the Jan. 6 unrest, Patel was chief of staff for Acting Defense Secretary Chris Miller.

“She knows the truth—45 authorized National Guard days before Jan. 6, and Pelosi and Bowser rejected it,” Patel told The Epoch Times. “Cheney knows it’s unconstitutional for any president to ever order the military to deploy domestically. He may only authorize their use, then there must be a request.

“By her own quote, she has cleared Trump of the very thing she has accused him of from Day 1—an insurrection,” Patel said. “So yes, Trump never made that illegal order. He followed the law.”

As Patel explains in the new EpochTV documentary, “The Real Story of Jan. 6,” Trump authorized up to 20,000 Guard troops for use on Jan. 6 during a meeting several days before. The offer of troops was rejected by Bowser and House Speaker Nancy Pelosi (D-Calif.), he said.

Under the 1878 Posse Comitatus Act, the U.S. military cannot be used domestically for enforcing laws or keeping order. Part-time citizen-soldiers can only be used under certain conditions.

“The Supreme Court said two things must happen,” said Patel, the host of “Kash’s Corner” on EpochTV. “One: the President of the United States has to authorize, not order, the use of the National Guard.

“Once that happens, step two has to happen as well before they can be deployed,” he explained, “and that is a request from the head of state, the governor, or in this case, Mayor Bowser because it’s Washington, D.C. Or federal law enforcement needs to request the National Guard to be deployed.

“If those two things don’t happen, then any issuance of the National Guard would be literally unconstitutional,” Patel said.

According to the U.S. Department of Defense Inspector General’s report on the events of Jan. 6, use of National Guard troops was discussed during a White House meeting on Jan. 3, 2021.

“The President told Mr. Miller that there would be a large number of protestors on January 6, 2021, and Mr. Miller should ensure sufficient National Guard or soldiers would be there to make sure it was a safe event.”

Patel said at the end of the meeting that Trump brought up Jan. 6. “President Trump pivoted and said, basically, ‘Hey, what are you guys doing for security’—I’m paraphrasing here—‘for anything that might happen on Jan. 6?’”

“He said, ‘If you need up to 20,000 National Guardsmen and women, not just in Washington D.C. but anywhere in the country, you have my authorization,’” Patel recalled.

The Department of Defense then took the presidential authorization to the U.S. Capitol Police and D.C. Mayor Bowser.

“Mayor Bowser, in writing, pursuant to her own letter that we released from her, sent to the Department of Defense, declined to issue any more National Guardsmen and women,” Patel said.

The same authorization was taken to the Capitol Police, which declined additional National Guard, Patel said.

According to the Capitol Police’s official Jan. 6 timeline, the Department of Defense contacted USCP on Saturday, Jan. 2 to “determine whether USCP is considering a request for National Guard soldiers for Jan. 6, 2021 event.”

A day later, Capitol Police Deputy Chief Sean Gallagher responded that “a request for National Guard support is not forthcoming at this time after consultation with COP [chief of police] Sund.”

During a June appearance on the Fox News program “Hannity,” Miller recalled the meeting where use of the National Guard was discussed.

“The president said while we’re leaving, ‘Hey one more thing,’ and we all sat back down and discussed what was going on on Jan. 6th,” Miller said. 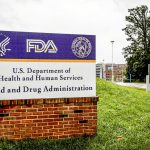 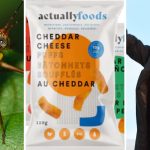