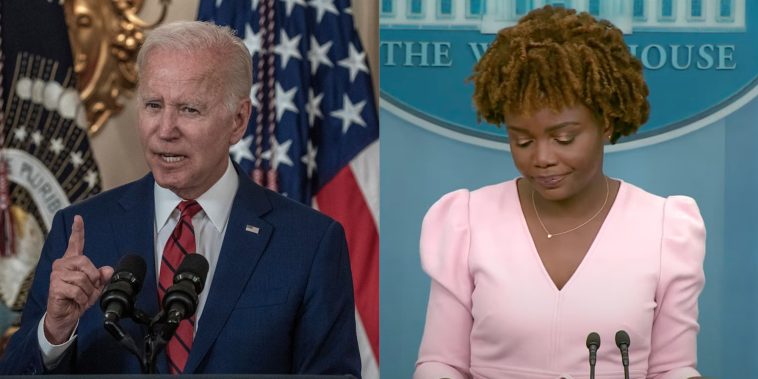 During a briefing on Monday, Press Secretary Karine Jean-Pierre stated that Biden has condemned the assassination attempt on Justice Kavanaugh last week.

While he did relay a message through his press team shortly after the incident, Biden has not publicly spoken out about it.

“I know that the administration condemns violence, and you’ve said as much several times previously,” the reporter began, referencing the assassination attempt, “but I’m wondering, is there anything that the president is doing cool passions before the Dobbs decision drops?”

“I want to be really clear,” Jean-Pierre replied. “The Department of Justice, as it relates to Kavanaugh, has US Marshals providing support to the Supreme Court Marshal, and the president supports legislation to fund increased security for court and judges.”

Jean-Pierre also pointed out that the Marshals in question were “instrumental” in making sure that the would-be assassin did not carry out his intended plan. 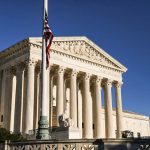 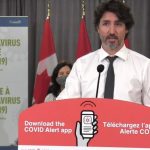