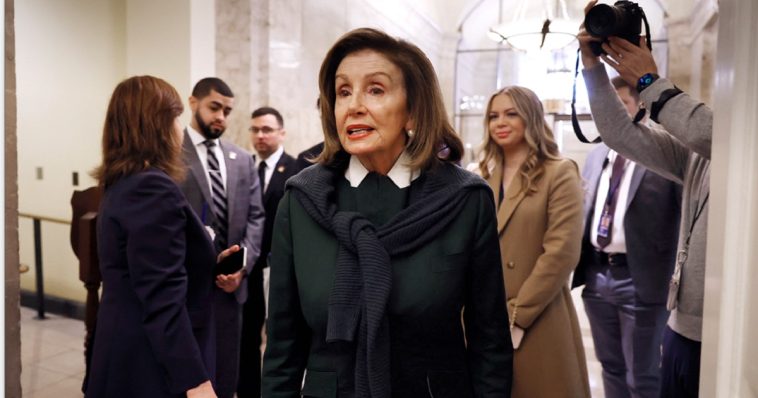 Nancy Pelosi reportedly arranged for priests to conduct what her daughter called an “exorcism” of the Pelosis’ San Francisco home after the October attack that left Pelosi’s husband, Paul, badly injured.

According to a Saturday profile of the former House speaker published by The New York Times, Pelosi’s daughter, Alexandra Pelosi, stated that her mother called the priests in the aftermath of the home invasion.

“Over Thanksgiving, she had priests coming, trying to have an exorcism of the house and having prayer services,” Alexandra Pelosi told Times columnist Maureen Dowd.

“I think that weighed really heavy on her soul,” Alexandra Pelosi said of the attack — for which a Canadian illegal immigrant faces attempted murder charges.

“I think she felt really guilty. I think that really broke her.”

In the overwhelmingly positive Times profile, written by columnist Maureen Dowd, Nancy Pelosi said the attack had been hard on her family.

“The fact that they were after me and then they hit him,” Pelosi told Dowd. 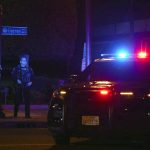 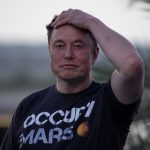