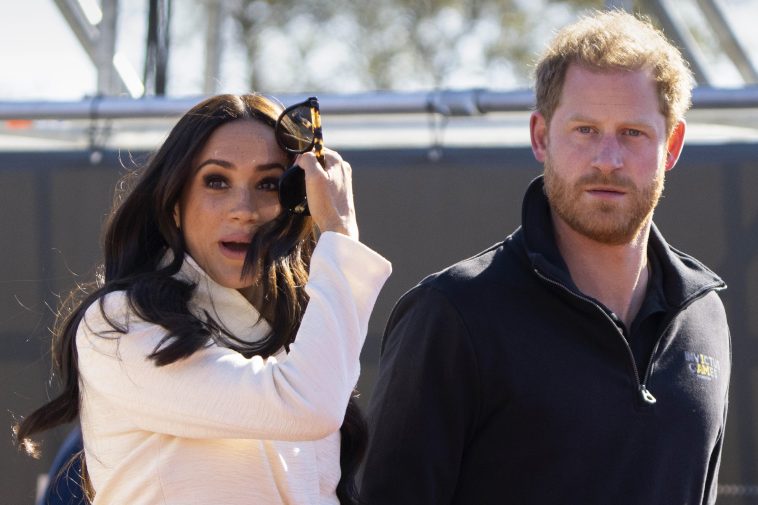 Prince Harry and Meghan, Duchess of Sussex, vented their grievances against the British monarchy in the second half of their Netflix documentary series released Thursday, which included Harry describing how his older brother shouted at him during a meeting and Meghan talking about wanting to end her life as she struggled to cope with press coverage.

The couple have detailed their experiences leading to their decision to step away from royal duties and make a new start in the United States in “Harry & Meghan,” a six-part series. The first three installments, released last week, focused on the British media’s coverage of the couple and the way it was supposedly influenced by racism.

The final three episodes see Harry recounting the growing rift between him and Prince William, whom he said lashed out at him during a royal summit at Sandringham Castle in January 2020 to talk about Harry and Meghan’s plan to step down as senior royals and move away.

“It was terrifying to have my brother scream and shout at me, and my father say things that just simply weren’t true, and my grandmother quietly sit there and sort of take it all in,” Harry said.

Elsewhere in the series, Meghan said she thought about killing herself before she and Harry decided to move to America. “It was like ‘All of this will stop if I am not here,’” she said. “And that was the scariest thing about it because it was such clear thinking.”

Harry added that he believed the Mail on Sunday’s publication of a letter Meghan wrote her estranged father, Thomas Markle, contributed to her having a miscarriage. Meghan later sued the Mail’s publisher and won.

“I believe my wife suffered a miscarriage because of what the Mail did,” Harry said. “Bearing in mind the stress that caused, the lack of sleep and the timing of the pregnancy – how many weeks in she was – I can say from what I saw, that miscarriage was created by what they were trying to do to her.” 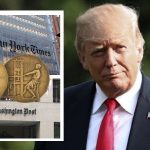