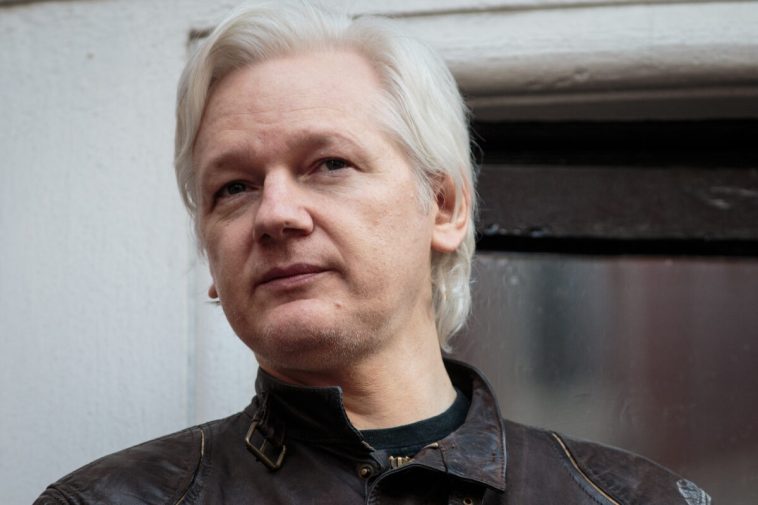 The British Home Secretary Priti Patel has signed an extradition order, sending WikiLeaks founder Julian Assange back to the United States where he is wanted for publishing classified documents.

WikiLeaks said Friday was a “dark day” for press freedom and British democracy.

Assange, 50, is wanted in the United States for publishing thousands of diplomatic cables and other sensitive documents in 2010 and 2011 after they were passed to Wikileaks. 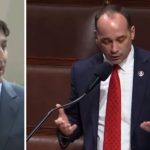 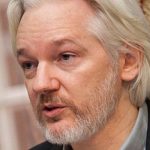