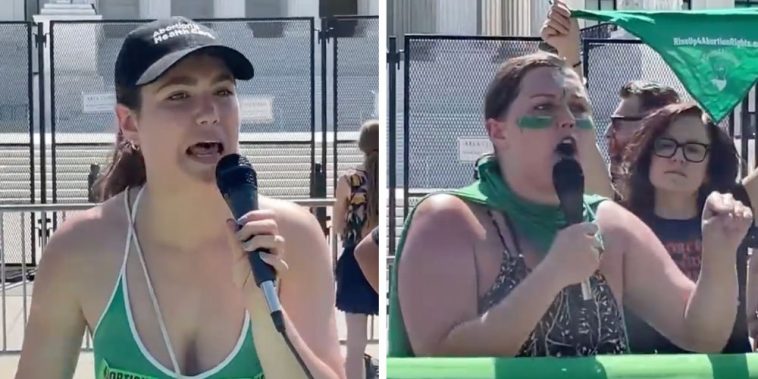 Outside of the Supreme Court on Thursday, pro-abortion activists called for massive unrest and protests in streets across the country, as well as the end of capitalism if Roe v Wade is overturned.

In footage captured by Turning Point USA contributor Drew Hernandez, one woman was heard yelling for protestors to “be loud” and “disruptive” if the court ultimately decides against Roe v Wade in the coming weeks.

“Get in the god d*mn streets and be loud, be disruptive, stand in traffic if you can, cause commotion, because we can stop this, we can,” she shouted.

The woman, who was out protesting with Rise Up 4 Abortion Rights, the group that is currently sleeping outside of the court, demanded that the United Nations get involved with the pending Supreme Court decision. 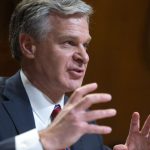 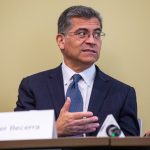