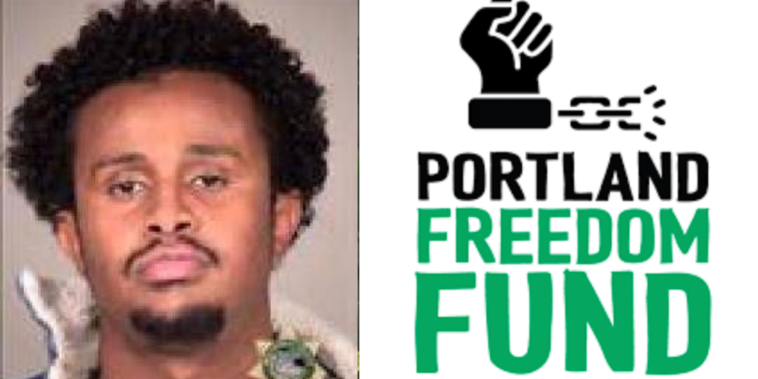 In mid-August, Mohamed Osman Adan was freed from custody after the pro-Antifa Portland Freedom Fund helped post his bail. Just days later, Adan was charged with her murder.

He had been initially arrested for allegedly violating the terms of a no-contact order that had been brought against him following a domestic violence-related incident with the mother of his children.

According to OregonLive, police received reports of a domestic disturbance at the home of 37-year-old Rachael Adan Abraham on Saturday morning. Three hours later, Adan himself called 911 and announced that she was dead.

When police arrived, Adan was found sitting downstairs with his three children. Abraham’s body lay under a sheet in one of their bedrooms next to a bloodied kitchen knife. 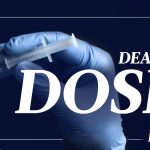 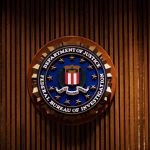