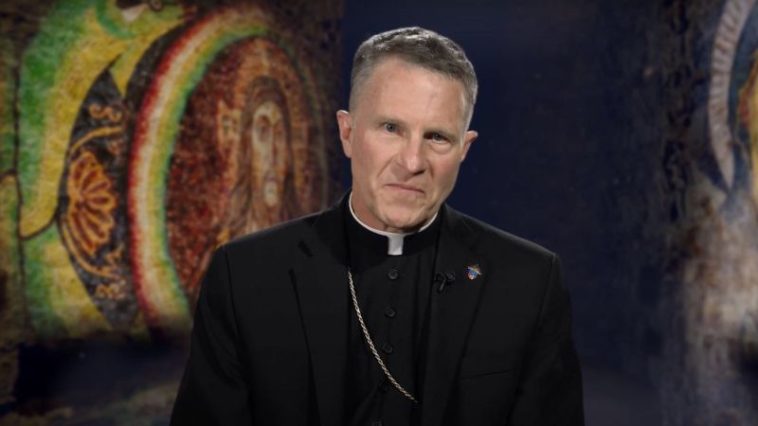 Archbishop Timothy Broglio, a notable pro-life voice in the Catholic faith and a board member of the pro-life biomedical research organization National Catholic Bioethics Center, was elected as the new president of the US Conference of Catholic Bishops on Tuesday.

According to Yahoo News, 70-year-old Broglio, from the Archdiocese for the Military Services, “was elected to a three-year term from a field of 10 candidates. He will succeed Archbishop José H. Gomez of Los Angeles, who assumed the post in 2019.”

The Catholic News Agency reports that Broglio, who grew up in Cleveland Heights, Ohio, was elected by a 138-99 vote.

Baltimore Archbishop William E. Lori, the chair of the bishops’ Committee on Pro-Life Activities, was also elected in a 143-96 vote.

According to Life News, both men are strong pro-life voices in the Catholic faith and Lori has openly criticized self-identified Catholic Joe Biden for his “tragic” and “gravely wrong” pro-abortion positions. 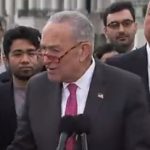 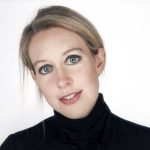