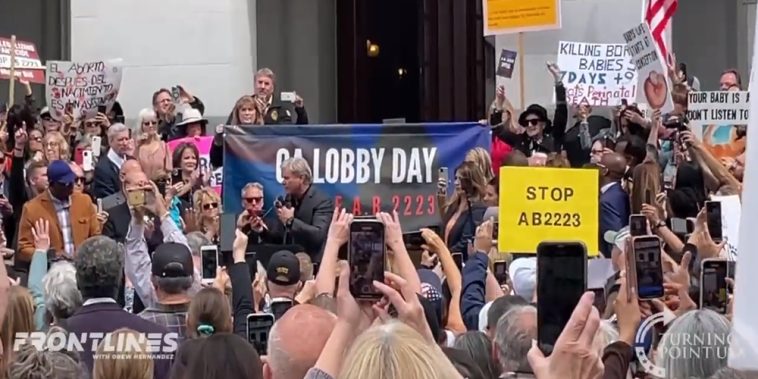 A pro-life rally gathered around the California state Capitol building on Tuesday to protest against a controversial bill that had many believing the state’s lawmakers wanted to legalize killing babies even up to a week after birth.

The demonstration happened as originally planned even though legislators have since reacted, by changing the bill’s language to clarify its intentions to protect parents from criminal charges if their baby dies during delivery.

It was called “Stop A.B. 2223 CA Lobby Day” and three separate pro-life groups within the state backed the event.  Despite the focus on terminology, critics of the bill remained concerned about the contents of the measure, itself.

“Hundreds of Pro Life protesters gather in front of the CA Capitol Building for the ‘Oppose Infanticide’ protest to lobby against legislation that would make infanticide legal in CA,” wrote Drew Hernandez on Tuesday afternoon. 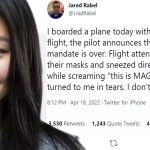 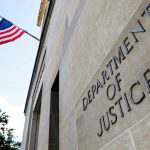