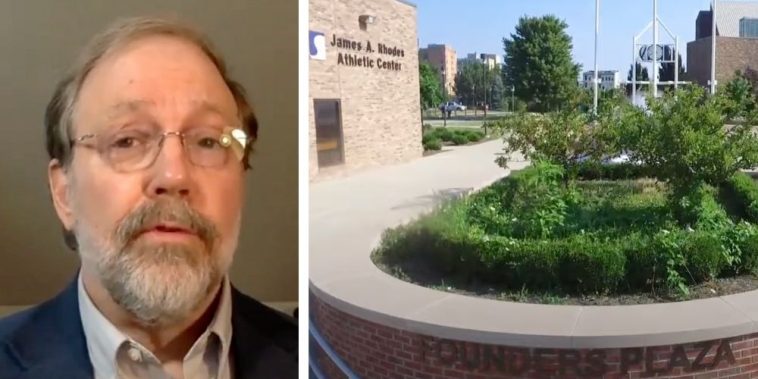 A professor at an Ohio university has been awarded $400,000 after suing his university over demands that he use a student’s preferred pronouns.

“The student approached me after class and said that he wanted to be referred to as a female, and I tried to find an accommodation with the student. I was willing to use his proper name, female proper name, and initially the administration was willing to go along with that, but then the administration changed course and demanded that I defer to the ideology, that I refer to the student as a female and I simply could not do that,” Shawnee State University professor Nick Meriwether told “America Reports.”

Meriweather said that the demand went against his freedom of speech and religion.

“I believe that God created men and women, male and female. But also the idea that my speech could be coerced, could be compelled by the administration … The college classroom is to be a place of debate and discussion and freewheeling ideas. The university has no place in telling professors how they are to think with the students. It was a coercion of my freedom of speech,” he said.

According to the New York Post, the Ohio-based university reportedly punished Meriweather in 2018 for refusing to use a student’s preferred pronouns. 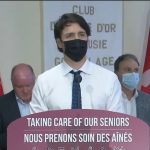 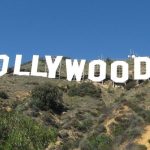