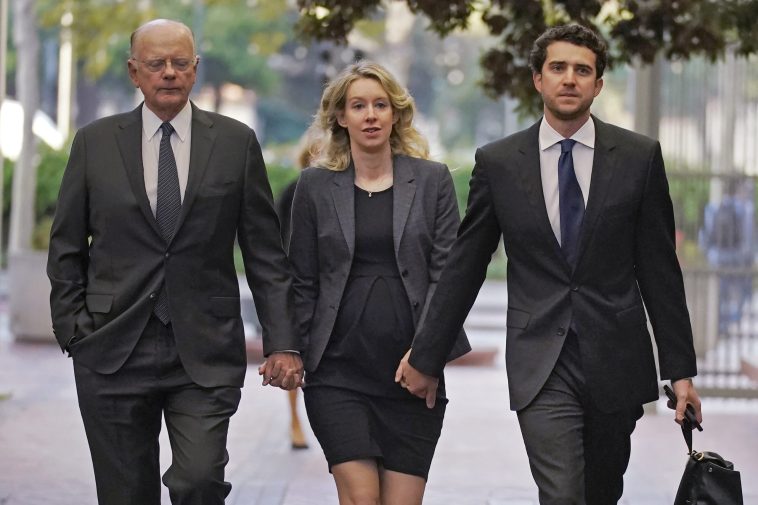 Former Theranos CEO Elizabeth Holmes is a flight risk and shouldn’t be allowed to remain out of prison while she appeals her 11-year prison sentence for defrauding investors, according to federal prosecutors.

Holmes had a one-way plane ticket to Mexico booked for Jan. 26, 2022, three weeks after being convicted by a jury on four counts of fraud and conspiracy, federal prosecutors said in a motion filed Thursday in federal court in Northern California.

Holmes, who was CEO of Theranos during the health technology company’s turbulent 15-year history, was convicted in a scheme that revolved around the company’s claims to have developed a medical device that could detect a multitude of diseases and conditions from a few drops of blood. But the technology never worked, and the claims were false.

Holmes booked the 2022 flight without a scheduled return trip and  canceled it only after prosecutors contacted Holmes’ attorneys about the “unauthorized flight,” prosecutors said.

Holmes’ attorneys did not immediately respond Friday to email and phone messages from The Associated Press.

In a Jan. 23, 2022, email responding to prosecutors’ concerns about the planned trip, the attorneys said Holmes had booked it before the jury’s verdict. They said she was planning to attend a wedding in Mexico.

“Given the verdict, she does not plan to take the trip and therefore did not provide notice, seek permission, or request access to her passport (which the government has) for the trip,” wrote Lance Wade, one of Holmes’ attorneys. 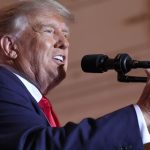 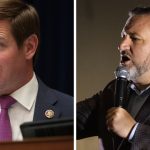