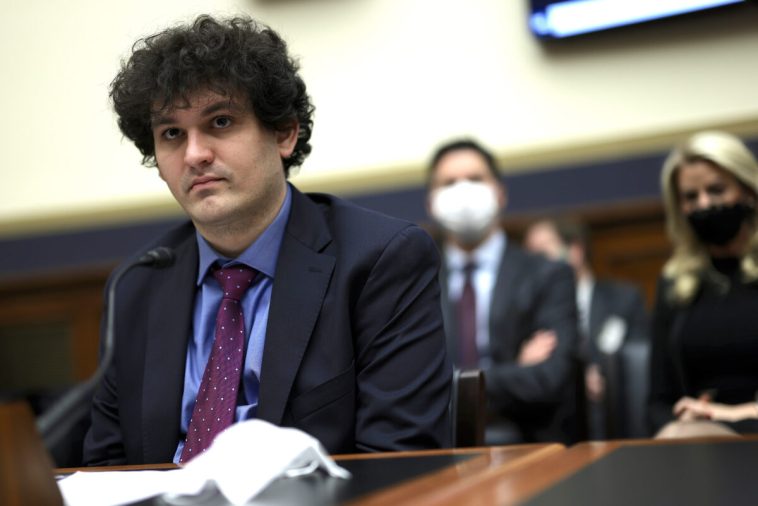 “From 2019 until earlier this year, Bankman-Fried and his co-conspirators stole billions of dollars from FTX customers,” Williams said. “He used that money for his personal benefit, including to make personal investments and to cover expenses and debts of his hedge fund, Alameda Research.” 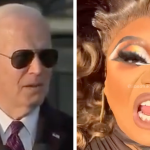 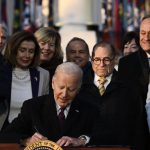