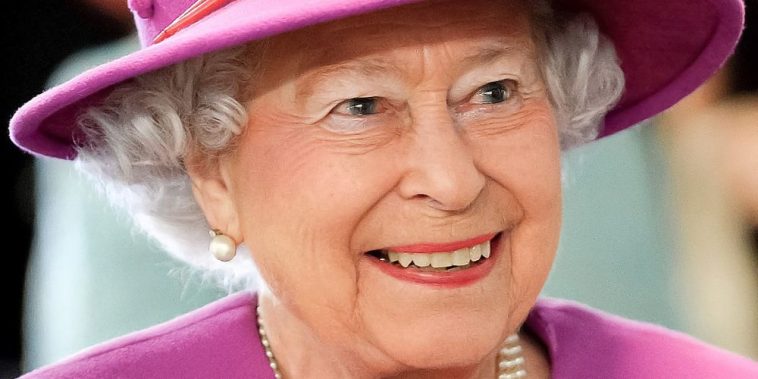 On Wednesday, Buckingham Palace revealed that Queen Elizabeth II is under medical supervision at Balmoral Castle, the Queen’s Scottish estate.

The Queen, who celebrated her 96th birthday in April, remains under medical supervision because her personal doctors expressed “concern” for her health, according to the BBC.

“Following further evaluation this morning, the Queen’s doctors are concerned for Her Majesty’s health and have recommended she remain under medical supervision,” a statement said, which added that the Queen is comfortable.

The announcement from Buckingham Palace comes after the Queen pulled out of a meeting with her Privy Council on Wednesday, with doctors strongly recommending that she rest.

The BBC states that there are also warnings against unfounded speculations spreading amongst the public in regards to a rumor that the Queen may have recently suffered a fall. 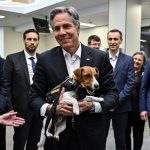 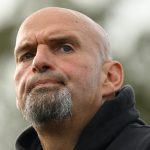