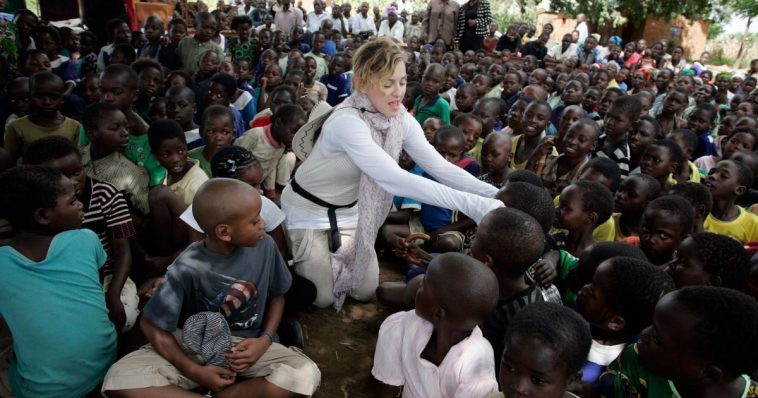 Madonna is being accused of child trafficking stemming from her adoption of four Malawi children and her charity in African country, according to a new report.

According to a report in the Nyasa Times, the Ethiopian World Federation wants the government of the African nation of Malawi to investigate Madonna.

The report said the federation has fears of “human trafficking and social experiments,” as well as “homosexual and transgender” concerns.

The report said the group wants an investigation of Madonna’s Raising Malawi charity and wants the government to “restrict her and her associates accessibility to Africa and to African children as a precautionary measure until a thorough investigation is done into child trafficking, sex exploitation, sexual slavery, adoption reversal, threat of coercion, fraud, deception and abuse of power or vulnerability.”

The group based its concerns in part on Madonna’s 1992 book titled “Sex,” and says it fears that her “psychology behind her ability to release child pornography, religious imagery, bestiality and vulgar pornography has prompted her to open an orphanage in Malawi named ‘Raising Malawi’ in 2006 to host social experiments on vulnerable African children in Malawi.”

The group alleges that in 2006 when the so-called “queen of pop” founded the charity and adopted her first child from Malawi, she falsely accused the boy’s father of being absent. 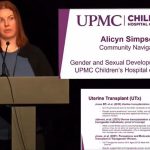 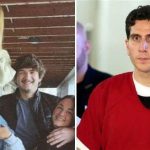