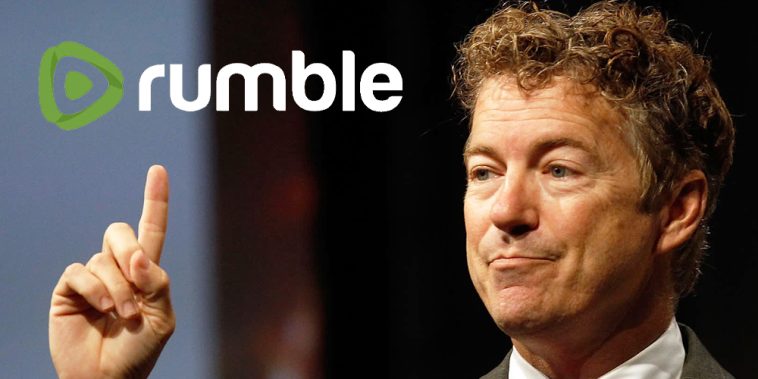 The Senator from Kentucky declared his personal divorce from using YouTube, and he’ll be using Rumble from now on.

Rand Paul made the announcement in an op-ed for the Washington Examiner. He summarizes his relationship with Google’s video sharing platform as a “toxic relationship” where he’s left susceptible to being policed by so-called “fact checkers.”

He described the amalgamation of corporate media and big tech companies as like a “Medieval church” that’s deciding some subjects are too “dangerous” for viewers to see. 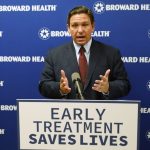 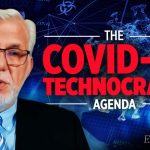