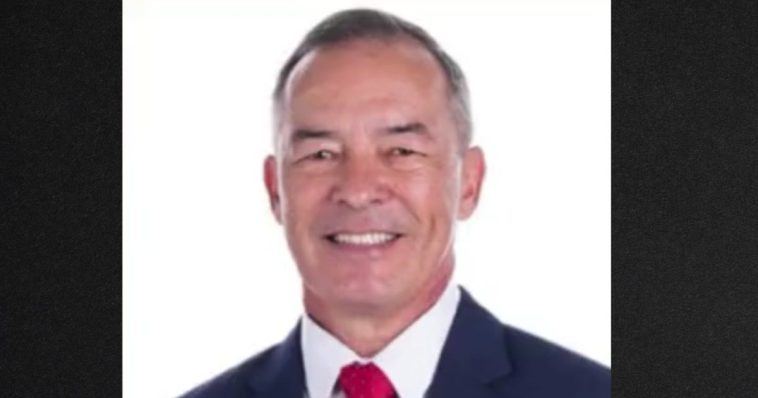 For the first time in more than 30 years, a Republican has won the contest to represent Guam as a non-voting delegate to the House of Representatives.

Republican James Moylan defeated Democrat Judi Won Pat, with all 67 of the island’s precincts reporting, according to the Pacific Daily News.

A partial and unofficial tally from the Guam Election Commission showed Moylan with 17,075 votes against 15,427 votes for Won Pat.

Democrat Michael San Nicolas currently holds the seat. He did not seek re-election. 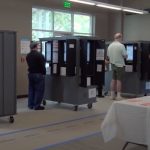 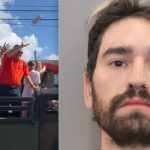