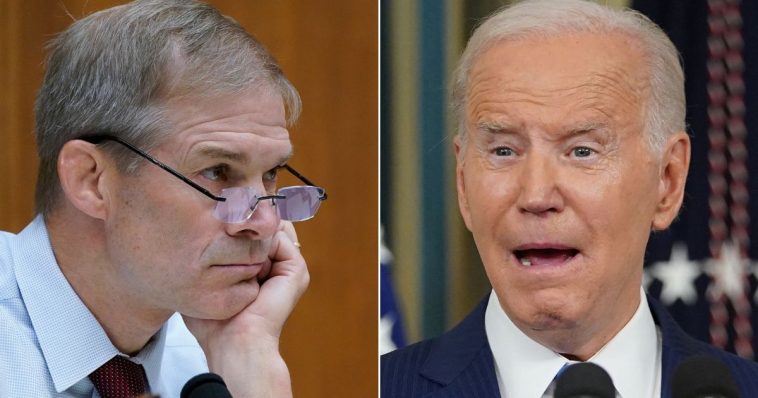 Jordan questioned why American workers were a mere afterthought in the eyes of the White House amid a reported plan to give millions of illegal immigrants eventual U.S citizenship.

Axios reported Tuesday that the Biden administration is planning to make an economic argument for granting amnesty to participants in the Deferred Action for Childhood Arrivals program.

DACA was created under former President Barack Obama for illegal immigrants who were brought into the country as children. He called them “Dreamers.”

Conservative commentator Greg Price shared the Axios report on Twitter, saying, “The Biden admin says they are going to lower inflation by pushing legal status for millions of Dreamers to increase the labor supply.”

“Why not just hire AMERICANS looking for jobs?” Jordan said in response. 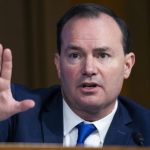 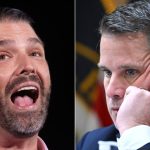