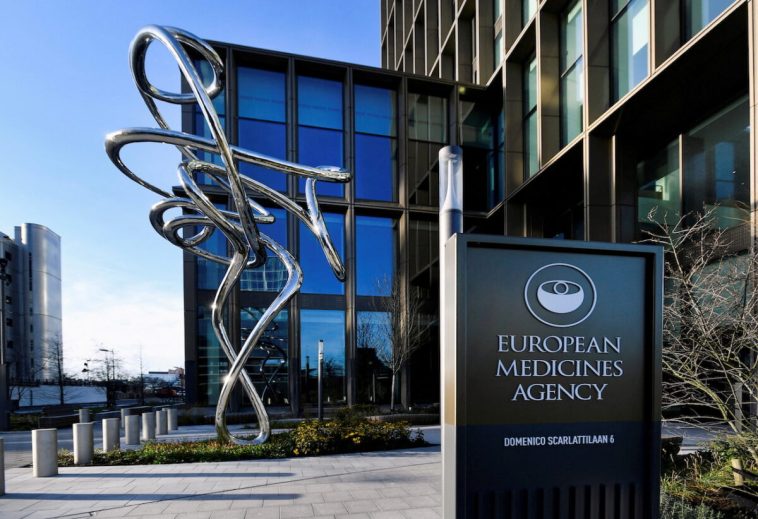 The European Union’s drug regulator expressed doubts about whether a second booster dose of the currently available COVID-19 vaccines would be a sustainable long-term approach.

Marco Cavaleri, the European Medicines Agency’s (EMA) head of vaccines strategy, told a media briefing, “There is an emergency discussion around the possibility of giving a second booster dose with the same vaccine currently in use. Data has not yet been generated to support this approach.”

“We have not yet seen data with respect to a fourth dose,” he also said later. “We would like to see this data before we can make any recommendation, but at the same time we are rather concerned about a strategy that [involves] repeated vaccinations within a short term.”

Cavaleri said an additional booster shot “could be considered as part of a contingency plan,” but “repeated vaccinations within short intervals will not represent a sustainable long term strategy.”

When asked to expand on his statements, Cavaleri said that for a hypothetical approach of giving boosters frequently, such as every four months, “we will end up potentially having problems with immune response and immune response may end up not being as good as we would like it to be, so we should be careful in not overloading the immune system with repeated immunization.”

He added that continuous administration of boosters can also lead to fatigue in the population.

“It will be much better to start thinking about an administration of boosters that is more spaced in time,” Cavaleri said. 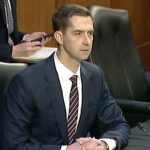 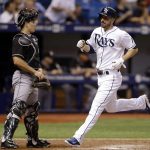