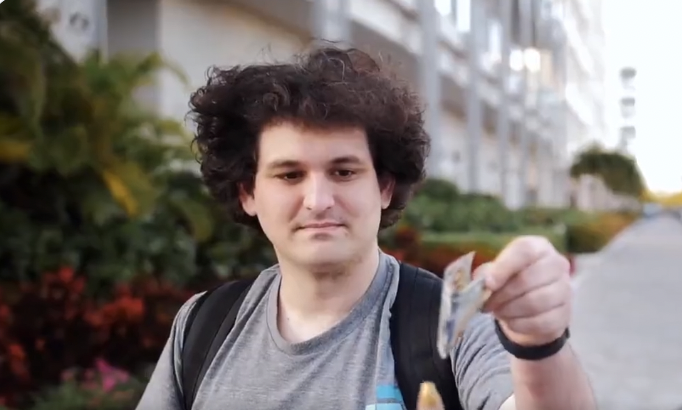 Sam Bankman-Fried, the former CEO of the collapsing cryptocurrency company FTX, along with two others associated with the company, director of engineering Nishad Singh and co-founder Gary Wang, are “under supervision” in the Bahamas after the trio reportedly were planning on fleeing to Dubai.

According to Cointelegraph, “Right now three of them, Sam, Gary, and Nishad are under supervision in the Bahamas, which means it will be hard for them to leave.”

Dubai is a city in the United Arab Emirates that prior to February 24, 2022, had no extradition treaty with the United States. However, as of that date, the two countries signed a mutual legal assistance treaty which does permit extradition.

The multi-billion dollar cryptocurrency company FTX, run by CEO Sam Bankman-Fried, the second biggest Democrat donor right after George Soros, collapsed last week as details emerged regarding their financial practices, which led to a run by customers on FTX.

FTX did not have the funds to pay out. 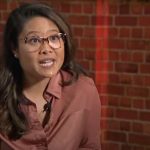 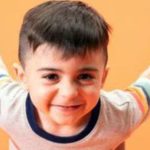