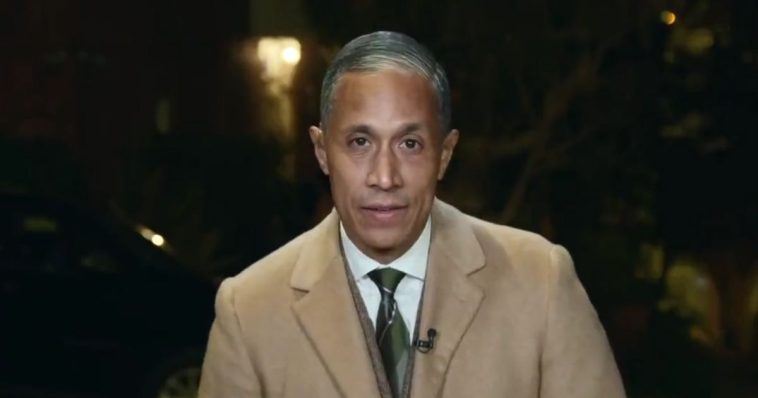 Miguel Almaguer, an NBC News correspondent who reportedly was suspended over his Nov. 4 report on Paul Pelosi’s attack, has posted photos on Instagram revealing his location after his sudden disappearance from the public eye.

Almaguer’s now-removed report on NBC’s “Today” show went viral when he made previously unknown revelations regarding the attack.

Police said Paul Pelosi, the husband of House Speaker Nancy Pelosi, was assaulted in their San Francisco home on Oct. 28 by David DePape, a 42-year-old illegal immigrant from Canada. The attacker had reportedly intended to harm Nancy Pelosi, but she was out of state at the time.

Pelosi’s assailant reportedly allowed him to use the bathroom, where he was able to call 911. When police arrived, they were apparently let in by Pelosi, who then ended up struggling with DePape over a hammer at the house’s entryway.

But according to Almaguer’s report, Paul Pelosi opened the door for police and “did not immediately declare an emergency.”

As Aguilar reported at the time:

“Sources familiar with what unfolded in the Pelosi residence [told NBC News] … after a ‘knock and announce,’ the front door was opened by Mr. Pelosi. 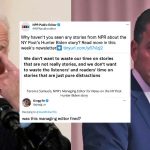 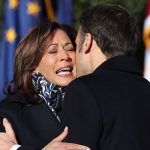