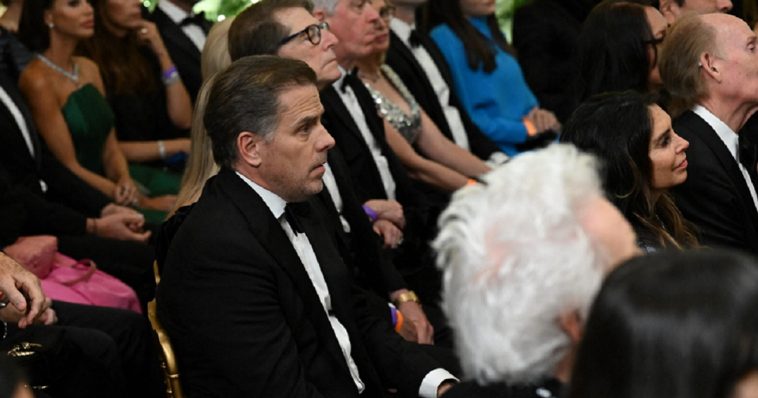 President Joe Biden hosted a swanky White House event on Sunday evening to acknowledge Kennedy Center honorees. Still, the attention of reporters was immediately pulled away when they noticed who else was in the room.

According to the Washington Examiner, first son Hunter Biden was spotted with his wife, Melissa Cohen Biden, seated near the back of the room for the event. Given Friday evening’s “Twitter Files” document dump that revealed proof of Twitter working with Democratic operatives to suppress the story of Hunter Biden’s laptop just before the 2020 election, some White House press pool reporters weren’t going to let an opportunity pass.

As Biden mingled with the crowd, he was approached by two pool reporters who couldn’t resist the urge to get what would have been a diamond of a story about his thoughts about the Twitter Files situation.

The first journalist reportedly asked Hunter Biden about Twitter owner Elon Musk revealing the internal communications from the social media giant that show collusion between the Biden campaign and Twitter executives in the lead-up to the 2020 election.

The other reporter queried the president’s embattled son on the news that Republicans aim to launch multiple investigations into the Biden family when they assume majority House control in the 118th Congress. 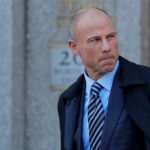 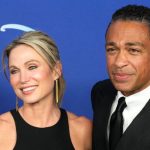