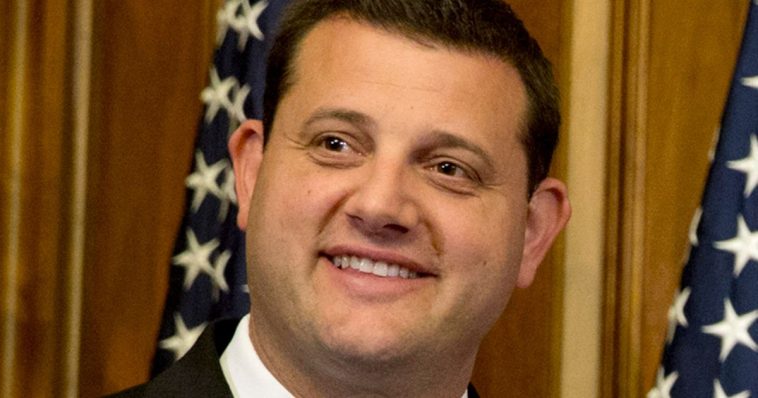 It has been two weeks since Election Day and the race for California’s 22nd Congressional District was finally called by The Associated Press on Monday evening. Republican Rep. David Valadao managed to win the district, despite there being a strong Democratic presence.

Valadao beat Democrat Rudy Salas, and the AP called the race in favor of the Republican once 98 percent of the votes had been counted.

Though many considered the contest between Salas and Valadao to be tight, Valadao still managed to get 52 percent of the vote while Salas only got 48 percent, the AP reported.

The Cook Political Report even categorized the Salas-Valadao race as a toss-up, but Valadao still managed to keep his seat.

Though he is a Republican, Valadao was never an outspoken supporter of former President Donald Trump.

In fact, he was one of the representatives who voted in favor of impeaching the former president in 2021, the AP reported.

Valadao also has a history of success in the district since he already served as a representative from 2013 to 2019 and then again since 2021, the AP added. 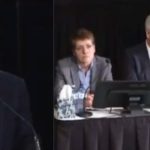 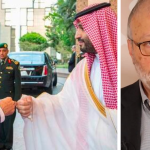