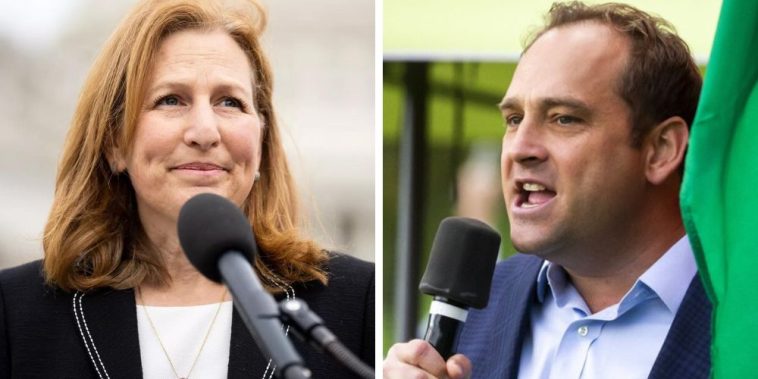 King County Councilmember Reagan Dunn conceded to Larkin on Thursday after results continued to rise in favor of Larkin. As of Thursday night, Larkin has secured 17 percent of the vote, the highest among Republican candidates in the eighth congressional district.

Congresswoman Kim Schrier came off election night with a strong win against Democratic opponents and secured 48 percent of the vote. 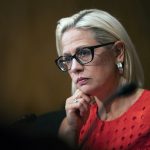 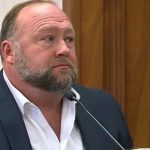