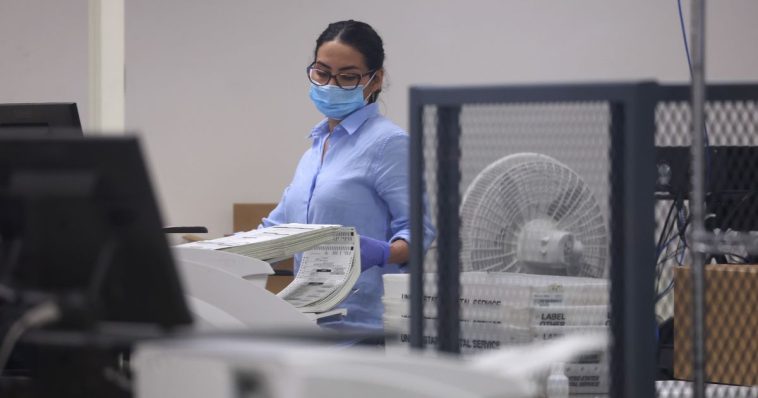 If the 2022 midterm election taught Americans anything, it’s that every vote counts.

That lesson comes after many political races have come down to only a handful of votes or fewer — and now another Democrat has eeked out a victory after a recount.

Sarah Keitt, the Democratic candidate for the state’s 134th House district who previously conceded to Republican Meghan McCloat, won her seat in the race for Connecticut state representative by only 10 votes, the Trumball Times reported.

The Keitt campaign released a statement after the procedure wrapped up, noting that the outcome “demonstrates the truth of the statement, ‘EVERY vote matters.’”

Indeed it did for Keitt. On Election Day, preliminary results had her behind McCloat by 113 votes, the Connecticut Post reported.

Keitt called her GOP opponent around 10 p.m. to concede the race, though she claimed she later found out that there were uncounted absentee ballots. 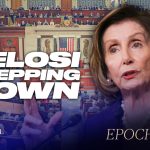 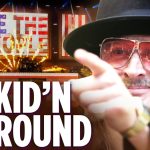