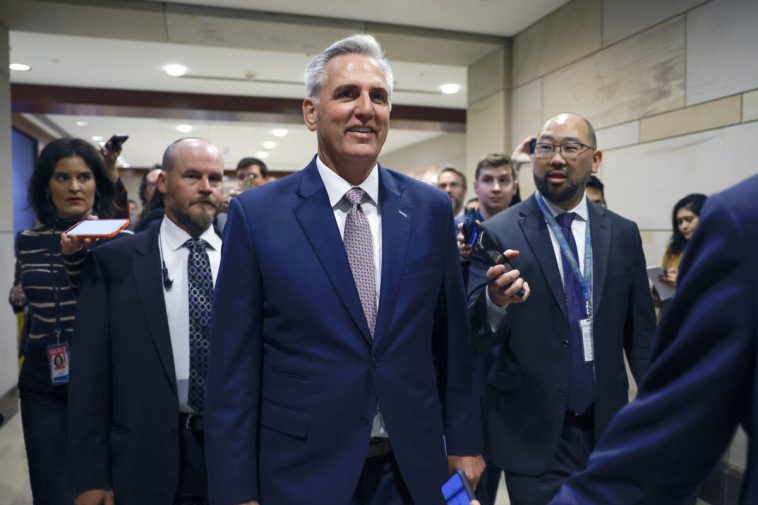 Republicans are one seat shy of flipping the U.S. House of Representatives, according to projections late Nov. 14, with 13 uncalled races left.

Republicans gained five seats on Monday, according to the projections. 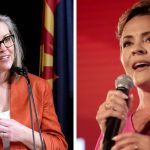 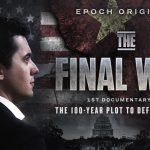