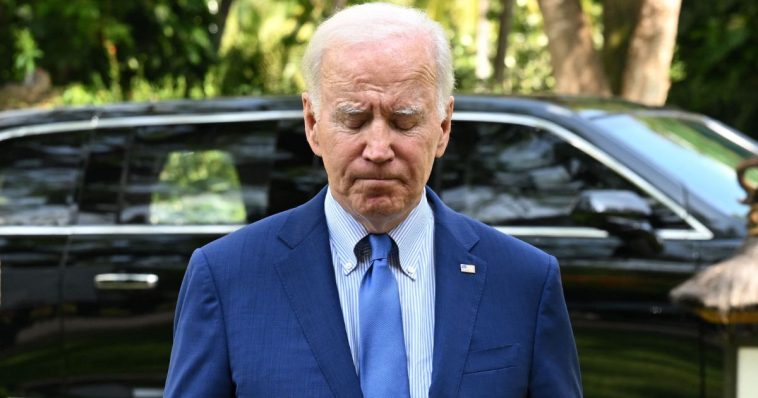 Now that Republicans have officially captured majority control of the U.S. House of Representatives and will soon assume control of powerful House committees with subpoena power, there’s much work to be done.

Given the party deadlock that will likely prevent any significant legislative accomplishments, Republicans are expected to launch a series of investigations that could eventually lead to impeachment proceedings, but not necessarily against President Joe Biden, USA Today reported.

Department of Homeland Security Secretary Alejandro Mayorkas would likely be at the top of the list for potential impeachment targets since Republicans will probably focus heavily on the crisis at the southern U.S. border to determine how exactly it devolved into the disaster that it is today.

And Republicans are much more likely to score enough support to convict Mayorkas than Biden, at least for the time being.

Republican Rep. Andy Biggs of Arizona is already leading the way in setting the scene for a possible Mayorkas impeachment trial. The Arizona lawmaker referred a resolution saying as much to the House Judiciary Committee in August 2021.

According to The Washington Times, Biggs renewed that call as recently as September, as illegal border crossings continued to set nightmarish records. 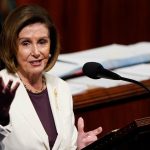 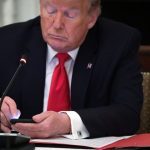