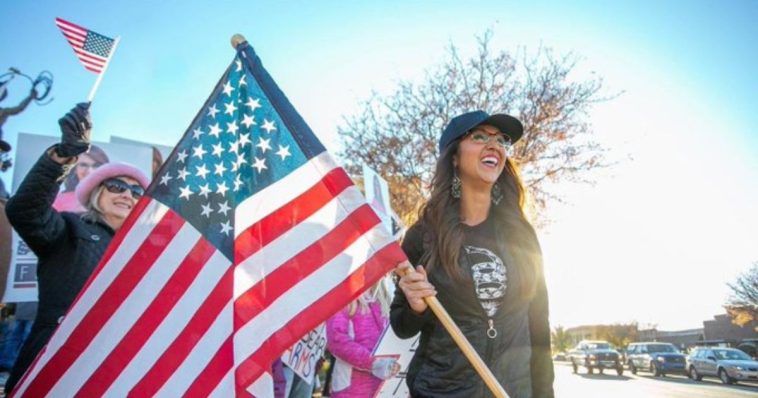 While Republicans took back control of the House of Representatives last week, they still do not know the exact size of their majority.

The GOP appears likely to end up with one or two seats more than the Democrats’ current 220-213 lead.

As of Wednesday, the Republicans held 220 seats, with three races yet to be called, according to The New York Times. One is in California, one in Colorado and one in Alaska.

Republican candidates lead in two of the outstanding contests and a Democrat is ahead in the remaining one, meaning that if current trends hold, the GOP will have won a 222-213 majority over the Democrats.

Moving over to Colorado, GOP Rep. Lauren Boebert faced a much tighter re-election race than expected against Democrat Adam Frisch. The incumbent trailed at points along the way, but now holds a 554-vote lead in a contest in which over 327,000 ballots were cast.

Frisch has conceded the race, though by state law there will be a recount. “The likelihood of this recount changing more than a handful of votes is very small,” Frisch said in a news conference streamed on his Facebook page, according to Reuters. 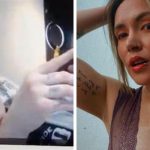 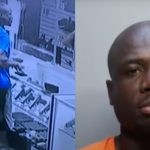