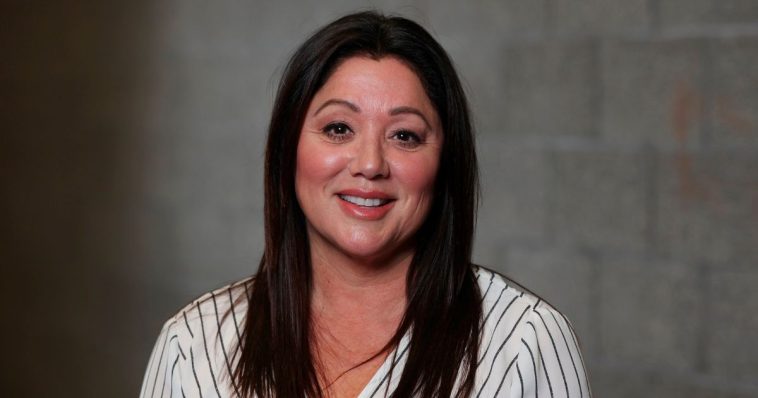 An Oregon Republican on Sunday achieved what she called a “historic victory” by flipping a congressional seat held by a Democrat.

The contest for the 5th Congressional District had been too close to call until Sunday, when The Associated Press called the victory for Republican Lori Chavez-DeRemer over Democrat Jamie McLeod-Skinner, according to KATU-TV. in Portland.

McLeod-Skinner had defeated incumbent Democrat Kurt Schrader in a primary.

Associated Press totals published in The New York Times gave Chavez-DeRemer 51.1 percent of the vote against 48.9 percent for McLeod-Skinner.

According to Fox News results as of Monday morning, the victory gives Republicans 212 seats in the House but control of the chamber remains up in the air. A party needs 218 seats for a majority. Democrats have 204 seats with 19 remaining to be called.

Chavez-DeRemer, who was the former mayor of Happy Valley, said her win was a victory for Oregon families. 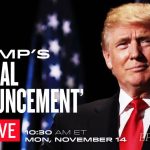 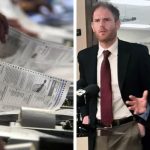