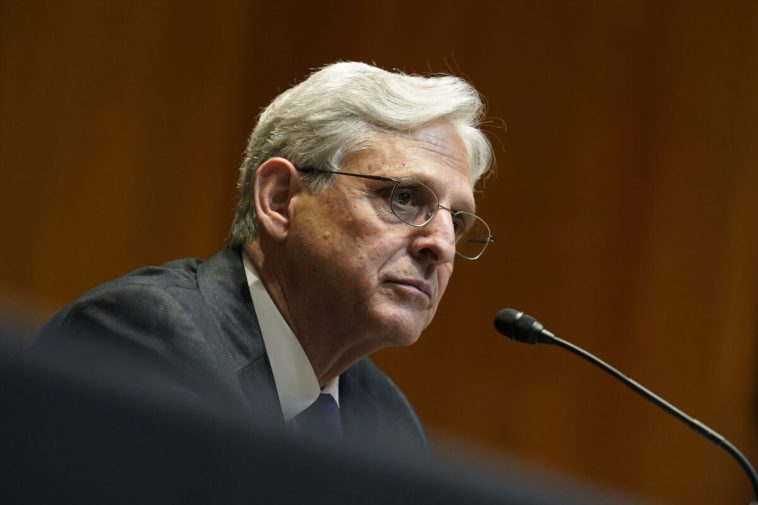 During the tenure of Attorney General Merrick Garland, the Department of Justice launched an investigation into threats of violence against school board members, pushed for severe sentences against Jan. 6 defendants, and created a new domestic counterterrorism office—all with the stated aim of combatting white supremacy and domestic extremism.

But if Garland really wants to combat violent racists, according to researchers of the subject, then he should reopen the case he worked on 27 years ago and find the accomplices of Oklahoma City bomber and avowed white supremacist Timothy McVeigh.

“Garland can kick off any effort to curtail white supremacists by finishing his work on the OKC bombing case,” OKC researcher Richard Booth wrote last year when Garland took the helm at DOJ. “And he can finish by apologizing to the American people for letting dangerous still-unidentified white supremacists get away with being accessories to murder for the last 25 years.”

Booth provided records to The Epoch Times for this story—which marks the 27th anniversary of the April 19, 1995, domestic terrorism attack—and he’s far from alone in arguing that the case should be reexamined. Others include Kathy Sanders, who spent decades looking for answers after her two grandchildren died in the attack; Utah attorney Jesse Trentadue, who’s procured thousands of FBI records via lawsuits against the U.S. government; historian Wendy Painting, who wrote her doctoral thesis on McVeigh; and the late investigator Roger Charles. 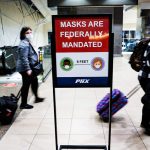 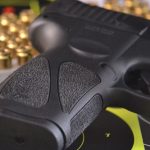