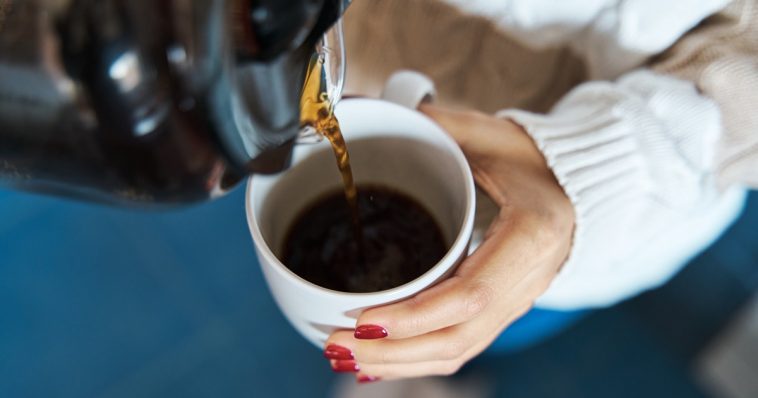 Power to the pods.

That’s one of the bottom lines of a study by Canadian researchers to determine the climate change impact of the essential ingredient to surviving morning — coffee. Another major conclusion they reached — that may seem hard to swallow — was that saving the planet might require a lot less coffee.

Coffee is a big deal globally. The British Coffee Association estimated about 2 billion cups of coffee a day are consumed. The website coffee-rank claims that in the U.S., about 65 percent of its population has coffee every day, far above the figure of 30 to 40 percent for the world overall.

All that led researchers Luciano Rodrigues Viana, Charles Marty, Jean-François Boucher and Pierre-Luc Dessureault of the University of Quebec at Chicoutimi to compare how coffee is made to see which way is kindest to the planet.

“Limiting your contribution to climate change requires an adapted diet, and coffee is no exception. Choosing a mode of coffee preparation that emits less GHGs [greenhouse gases] and moderating your consumption are part of the solution,” they said, according to the study published in early January on the website The Conversation.

The researchers compared coffee pods — which the study calls capsules — the standard coffee maker, a French press, and instant coffee. 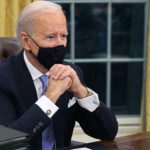 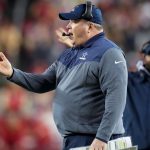