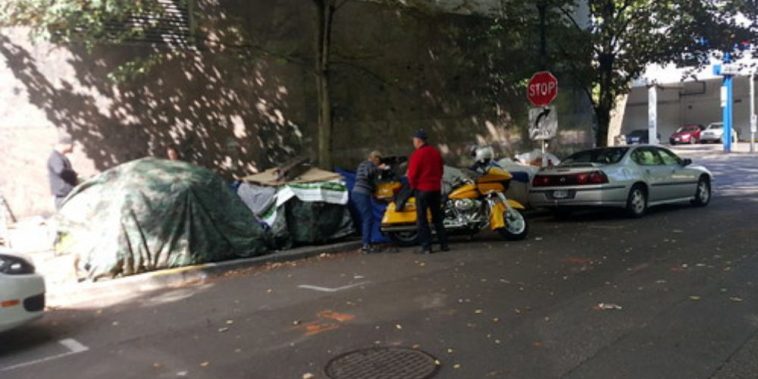 A group of Portlanders with disabilities is suing the city for violating the Americans with Disabilities Act, claiming the city has not done enough to keep sidewalks clear of homeless encampments which have been allowed to proliferate across the city. The ADA bars discrimination based on disability and requires sidewalks to be accessible to everyone.

According to the class action lawsuit, viewed by Oregon Public Broadcasting and filed Tuesday in federal court, the city has taken only limited action to keep sidewalks clear of encampments and debris for people with wheelchairs and walkers and instead focused on other projects. The suit alleges that for over three years, the city has made complying with the ADA and Section 504 a lower priority than other projects.

The suit named 10 plaintiffs, most of whom use a cane, walkers, or a wheelchair, who claim they have to go out of their way to navigate around the tents.

At a press conference held Tuesday, Steve Jackson, a 47-year-old man who is blind, said he often accidentally steps on people. Barbara Jacobsen, a 62-year-old who uses an electric wheelchair, says she frequently has to detour into the street with traffic to avoid the encampments and added, “The city has abandoned us and the homeless.”

The plaintiffs also claim to have been harassed and even assaulted by homeless people on many occasions and are now afraid to go out at night. Some refuse to leave their homes at night and have begun carrying knives or pepper spray to protect themselves. 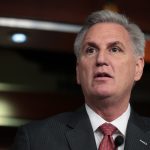 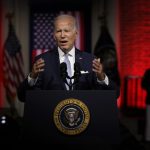