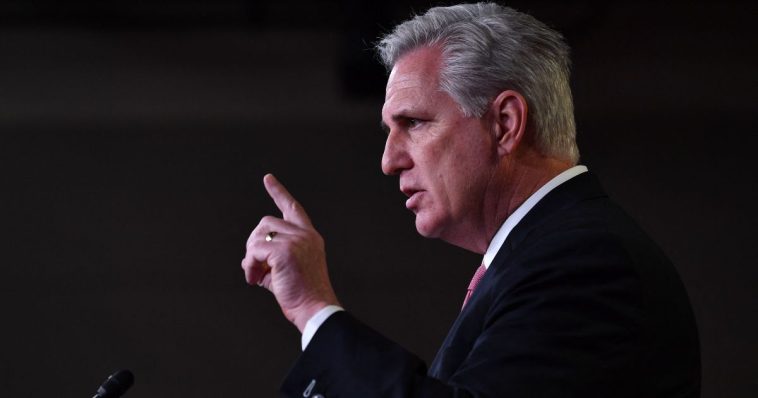 McCarthy issued an ultimatum to Department of Homeland Security Secretary Alejandro Mayorkas on Tuesday, telling him that he’d face a possible impeachment if he didn’t resign.

“If Secretary Mayorkas does not resign, House Republicans will investigate every order, every action and every failure to determine whether we can begin impeachment inquiries,” McCarthy warned during a border visit in south Texas, according to the Texas Tribune.

McCarthy didn’t commit to impeaching Mayorkas in the Texas appearance, instead pledging to investigate his actions and stating the incoming House majority would reach a specific conclusion.

McCarthy went on to thank Border Patrol agents for responding on the front lines of the southern border crisis under Biden’s administration. 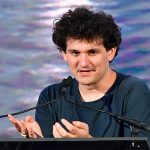 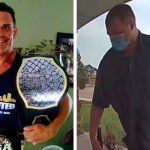