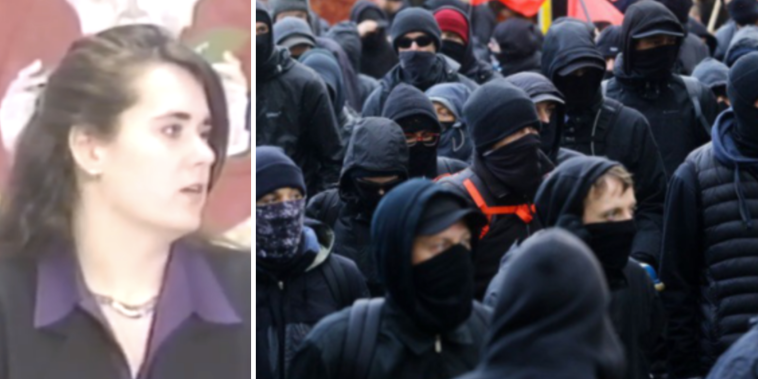 The January 6 candlelight vigil in Washington, DC to commemorate the “attack on democracy” that occurred on January 6 of 2021 is organized by Antifa radicals including a woman who attempted to disrupt the inaugurations of Presidents George W Bush and Donald Trump.

According to The Federalist, the woman also co-founded the group that “terrorized Sen. Josh Hawley’s wife and newborn baby last year over the Republican’s objections to the 2020 election results.”

Hawley also called for Nancy Pelosi to condemn the leaders of the vigil. 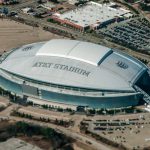 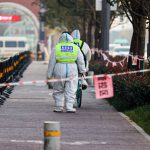