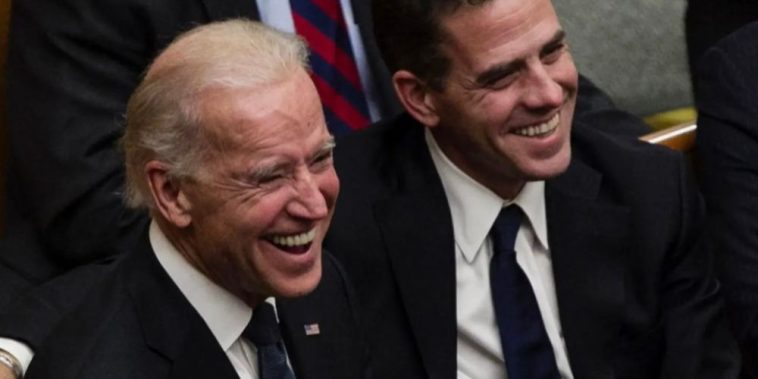 In a series of panicked text messages obtained by New York Post, a former business partner to Hunter Biden referenced Joe Biden as the “Big Guy” on the same day The New York Post broke the story about Hunter Biden’s “Laptop from Hell.”

During the exchange, Gilliar informed the unknown recipient that the contents in the laptop regarding Hunter Biden’s shady foreign business deals would not be damaging, according to the outlet.

The unknown individual asked Gilliar, “Hunter and/or Joe or Joe’s campaign [would] try to make it ‘Oh, we were never involved’ â¦ and try to basically make us collateral damage?”

“I don’t see how that would work for themâ¦”Gilliar responded. “I think in the scenario that he wins they would just leave sleeping dogs lie.” 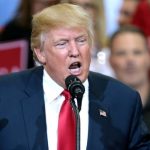