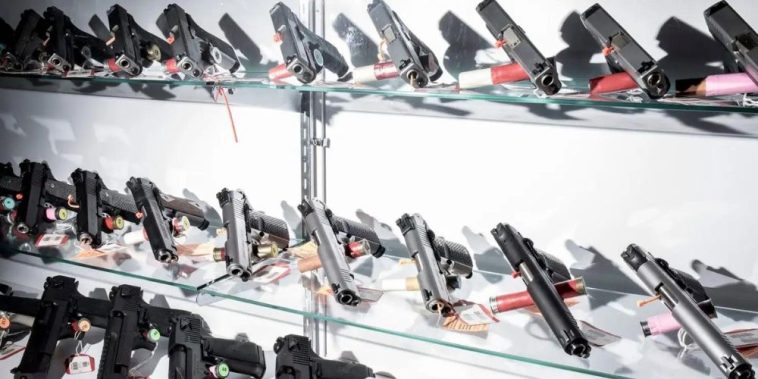 Talks in the Senate chamber regarding the sweeping gun legislation that was passed in the House last week has hit a snag: what is the definition of a boyfriend? It seems lawmakers cannot quite discern when a relationship becomes serious enough for the label, and to bypass the “loophole.”

The question comes in regards to a provision in the legislation that would close the so-called “boyfriend loophole” in laws that bar people convicted of domestic violence, or have been subjected to a domestic violence restraining order, from purchasing guns.

According to the New York Times, laws currently bar people who are issued these convictions from purchasing guns only if they were married to, lived with, or  had a child with the victim.

Lawmakers are attempting to close this “loophole” by including other intimate partners, but are now stuck in negotiations as to when someone becomes an intimate partner.

“Is it one date or several? Could an ex-boyfriend count?” the New York Times questioned. Perhaps Congress could take a cue from social media, and only use the term when it becomes Insta official. 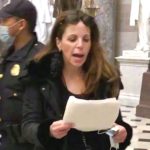 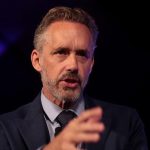