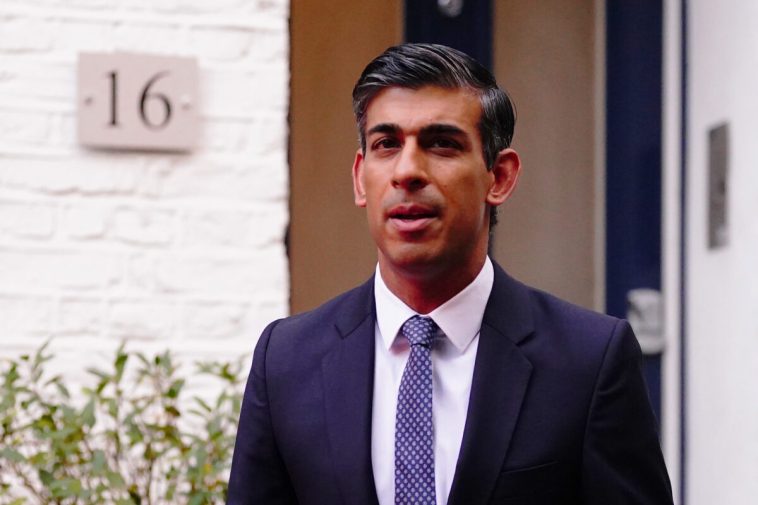 Former Chancellor Rishi Sunak is set to become Britain’s next prime minister after both his rivals dropped out of the Conservative Party leadership race.

Penny Mordaunt, leader of the House of Commons, wrote on Twitter minutes before nomination closed at 2 p.m. that she had decided to pull out and Sunak now had her “full support.”

The only other contender, former Prime Minister Boris Johnson, had dropped out of the race on Sunday evening.

Mordaunt said in a statement: “As a result, we have now chosen our next prime minister. This decision is an historic one and shows, once again, the diversity and talent of our party. Rishi has my full support.” 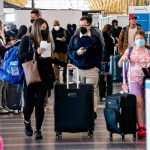 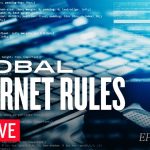