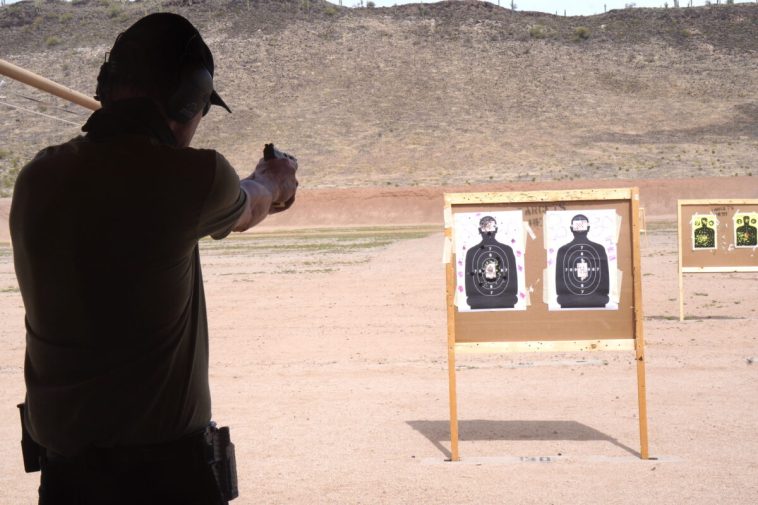 PHOENIX, Ariz.—Competitive target shooter Dan Sutton, of Glendale, Arizona, has seen the price of everything go up over the past year. But it’s the rising price of ammunition that really hits close to home.

“It started a year ago,” said Sutton, one of a dozen contestants in a long-range shooting competition at the Ben Avery Shooting Facility in Phoenix on March 26.

“I don’t know about [hurting firearms] ownership—it’s like the price of gas. Some people have quit shooting because of the price of bullets. You can’t find some of the components a lot of times. Especially primers. Bullets. Gun barrels. They went up in price, and it’s hard to get a new barrel.”

Sutton told The Epoch Times that two weeks ago nearly 100 target shooters attended a similar match. He said turnout would have been higher were it not for the skyrocketing price of gasoline. 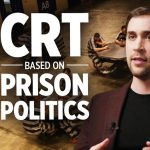 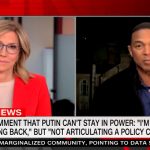